The Taste of Scotland Society is excited to bring the official Highland Games to Franklin for the first time ever in 2022 as part of the Taste of Scotland and Celtic Festival.  You no longer need to travel to Grandfather Mountain, Stone Mountain or other far away locations to witness official highland games.  SHAG (Southeastern Highland Athletics Group) will bring two groups of male athletes and one group of women athletes to compete in traditional feats of skill and strengths such as the hammer throw, the sheaf toss, and the stone throw.   Of course, the most popular event is the caber toss where an athlete must pick up a log and try to toss it so that it flips completely over.  The toss is not only judged on whether the log flips over past 90 degrees, but the angle of the landing with the perfect landing being at the 12 o’clock position on the landing zone. 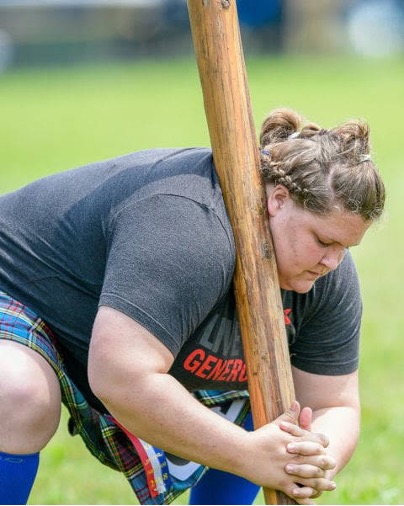 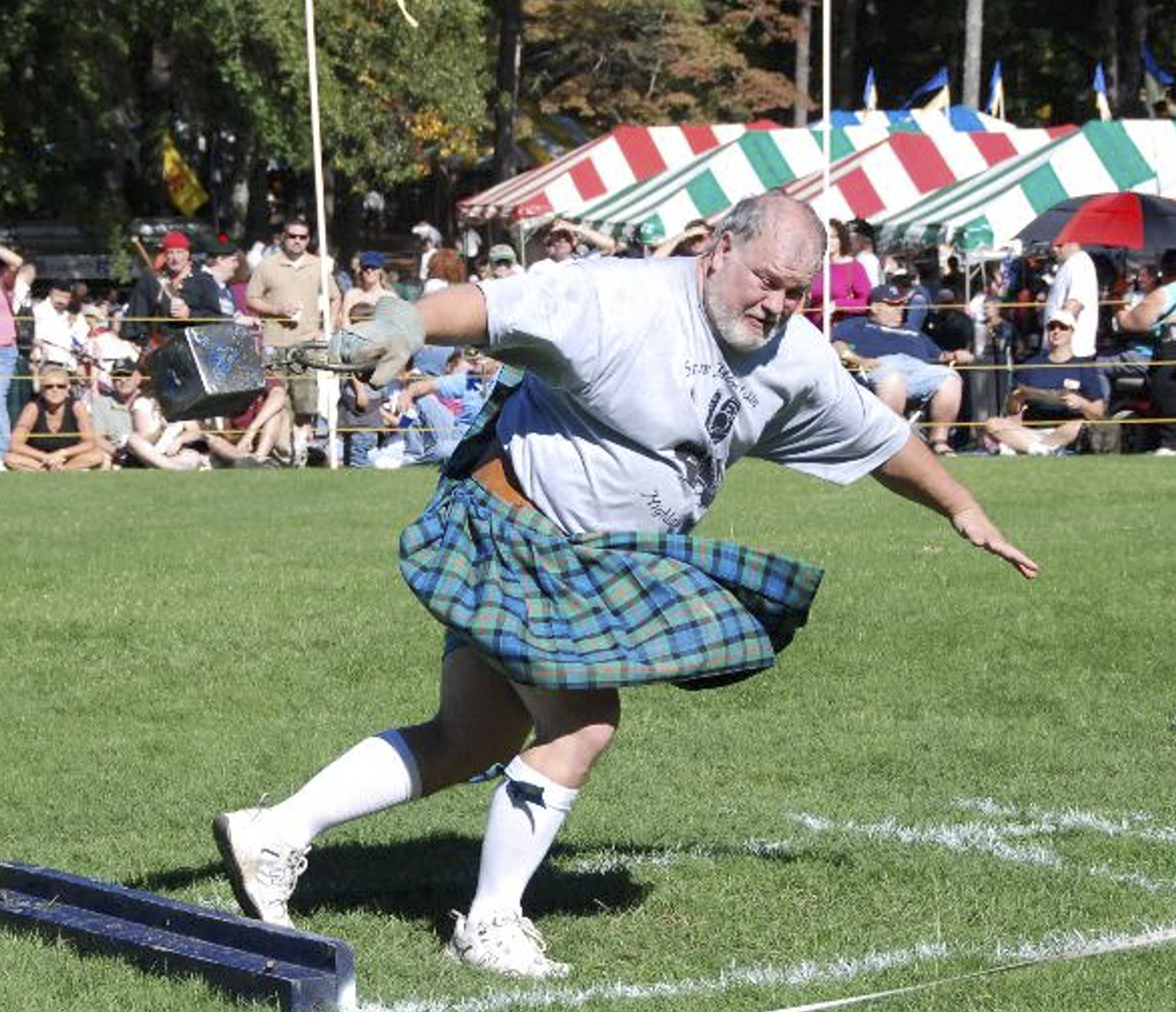